Ottawa and Quebec will contribute $5.2 million in support of a new community centre for Cantley

Cantley, June 2, 2017 —   During a press conference held in Cantley, Quebec Minister Stephanie Vallée and the Member of Parliament for Pontiac, Willian Amos, confirmed the financial contribution of their respective governments in support of the community centre project in Cantley.

Both levels of government will invest $2.6 million to facilitate the project. For its part, the municipality of Cantley will contribute another $2.6 million to complete de financing of the project now estimated at close to $8 million. The original project was estimated at $13.5 million. The new community centre will respond to the increasing needs of the municipality for community equipment.

The Mayor of Cantley, Madeleine Brunette, indicated that with this announcement the municipality will be able to restart the community centre project in the weeks ahead. She also mentioned that she was confident that the construction of the new centre could start in about three months from now. 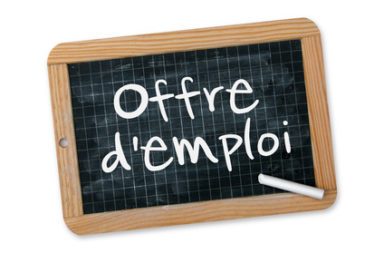 Contractual job offer at the Echo of Cantley 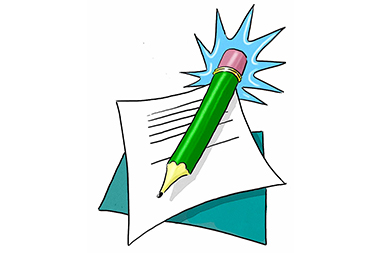